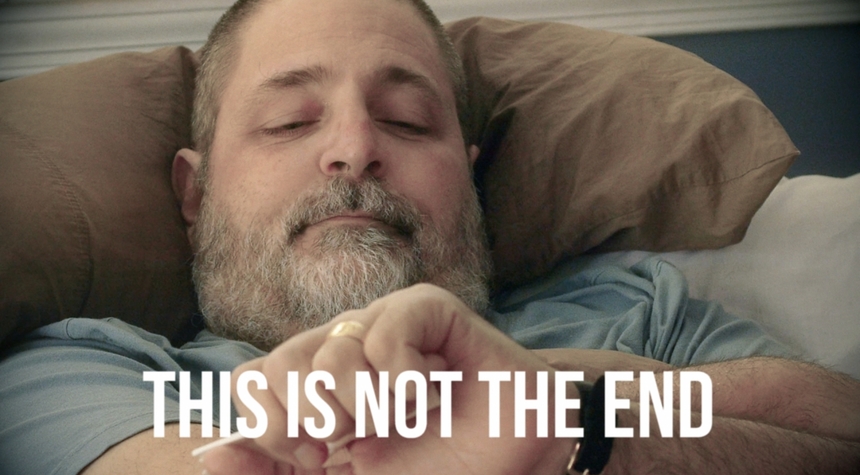 This Is Not The End

“Christianity doesn’t ignore the pain in the world. It goes through it and provides hope from beyond.” Biblical scholar Dwight Peterson on anger and pain. Dwight entered hospice (at home) on July 16, 2012, due to deterioration and infection of his hips and pelvis, secondary to the paraplegia he had lived with since 1979. Hospice is for people who are probably in the last six months of life, so no one expected Dwight to still be around when these films were made, in June of 2013. Dwight lived almost three more years. He died on March 6, 2016.

God and Jesus thoughts from Keith Ward. Receive the love.

Richard Rohr on the conflict and folly of the cross.

A farmer's thoughts on creating vocation.