Parker J. Palmer is a writer, speaker, and activist who focuses on issues in education, community, leadership, spirituality and social change. His work speaks to people in many walks of life, including public and higher education, healthcare, religion, business, philanthropy, community organizing, and grass-roots social change. He has published a dozen poems, some 200 essays, and nine books, including several best-selling and award-winning titles.

Dr. Palmer is founder and Senior Partner of the national Center for Courage & Renewal, which oversees "Courage to Teach" and "Courage to Lead" programs for people in the serving professions, including teachers, administrators, physicians, counselors, clergy, and non-profit leaders.

He holds a Ph.D. in sociology from the University of California at Berkeley, as well as ten honorary doctorates, two Distinguished Achievement Awards from the National Educational Press Association, an Award of Excellence from the Associated Church Press, and major grants from the Danforth Foundation and the Lilly Endowment.

In 1998, the Leadership Project, a national survey of 10,000 educators, named Dr. Palmer one of the 30 "most influential senior leaders" in higher education and one of the ten key "agenda-setters" of the past decade. In 2010, he was given the William Rainey Harper Award whose previous recipients include Margaret Mead, Elie Wiesel, Marshall McLuhan, Paolo Freire, and Martin Marty. In 2011, the Utne Reader named him one of 25 Visionaries on its annual list of "People Who are Changing the World."

A member of the Religious Society of Friends (Quaker), Dr. Palmer lives in Madison, Wisconsin. 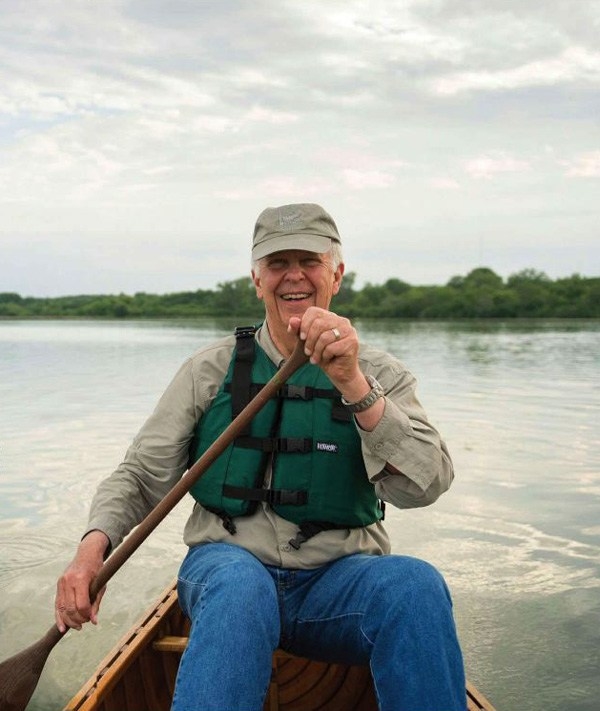 Parker Palmer on the stranger.

A Cruciform Way of Life

Parker Palmer on the cruciform way of life.

How do you become yourself?

The direction to create a third space is down.

Parker Palmer on a life that lives the contradictions.