Len Sweet was born of a mixed marriage: his mother was a fiery Pilgrim Holiness-ordained preacher from the mountains of West Virginia and his quiet father a Free Methodist lay leader from the Adirondack mountains of upstate New York. After a deconversion at 17, when Len set about less sowing wild oats than planting prairies, he became an atheist intellectual and scholar dedicated to exposing the nincompoopery and poppycockery, if not tomfoolery and skullduggery of all religions. After this seven-year period of liminality, Len came back to the faith of his ancestors, where he has been ever since, exploring the "insterstices" and "semiotics" of religion, culture and history. He uses two words to describe himself: semiotician and interstitial. In other words, he is obsessed with two questions: "Where have you been?" and "Where are you going?" 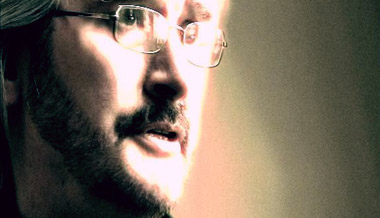 Are our church's addiction to efficiency killing the creativity in our communities?

Faithful Till He Comes