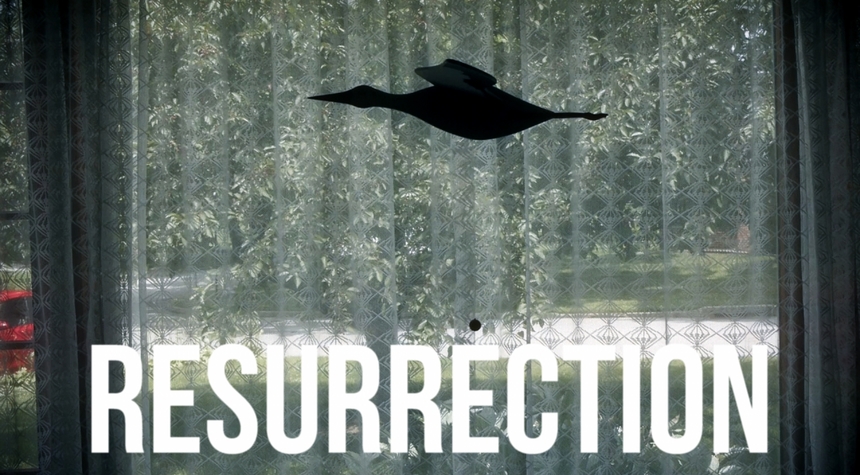 Biblical scholar Dwight Peterson on the hope and mystery of the resurrection. Dwight entered hospice (at home) on July 16, 2012, due to deterioration and infection of his hips and pelvis, secondary to the paraplegia he had lived with since 1979. Hospice is for people who are probably in the last six months of life, so no one expected Dwight to still be around when these films were made, in June of 2013. Dwight lived almost three more years. He died on March 6, 2016.

The way up, is the way down.

Although Anne-Lise Jasinski and her family and her church lost everything in the Joplin tornado, they are finding life come from death.

Peter Rollins on apocalypse and the role of the Church.