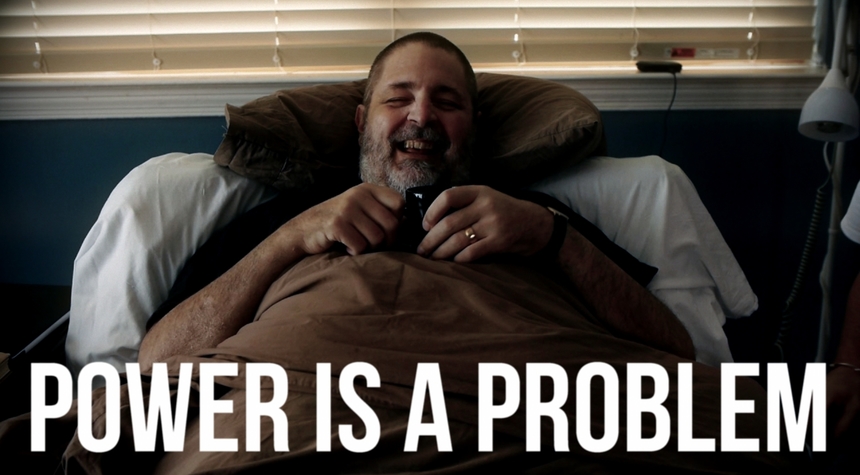 Power Is A Problem

“The Gospel helps draw you away from living for power… Weakness can be good.” Biblical scholar Dwight Peterson talks about power, weakness, and thoughts from Mark 10. Dwight entered hospice (at home) on July 16, 2012, due to deterioration and infection of his hips and pelvis, secondary to the paraplegia he had lived with since 1979. Hospice is for people who are probably in the last six months of life, so no one expected Dwight to still be around when these films were made, in June of 2013. Dwight lived almost three more years. He died on March 6, 2016.

My grace is enough; it's all you need. My strength comes into its own in your weakness.

Walter Brueggemann on the role of the Church.