Rashad Robinson serves as Executive Director of ColorOfChange.org. With over 1 million members, ColorOfChange is the nation’s largest online civil rights organization. Since 2005, ColorOfChange has been a leading force in holding government and corporations accountable to Black people and advancing visionary solutions for building a just society for everyone.

For the past four years, Rashad has greatly expanded the scope and impact of the organization, and continued to build a member-driven movement around the issues that matter most to Black folks. From fighting for justice for Black people hurt or killed due to anti-Black violence, to battling attempts to suppress the Black vote, to helping shape the successful strategy in the fight to protect a free and open Internet, ColorOfChange has been at the forefront of the most critical civil rights issues of this century. In 2015, Fast Company named ColorOfChange the 6th Most Innovative Company in the world, "for creating a civil rights group for the 21st century.”

Under Rashad's leadership, ColorOfChange developed and led a national campaign against the right-wing policy shop, the American Legislative Exchange Council (ALEC). After exposing ALEC's involvement in passing discriminatory voter ID and deadly Stand Your Ground laws, ColorOfChange pushed over 100 corporations to end their financial support of ALEC. He has appeared in hundreds of news stories, interviews, and political discussions through outlets including ABC, CNN, MSNBC and NPR. And he was recently selected as one of EBONY Magazine’s Power 100 honorees for 2015.

Prior to his work at ColorOfChange, Rashad served as Senior Director of Media Programs at GLAAD, where he led the organization’s programmatic and advocacy work to transform the representation of LGBT people in news and entertainment media. 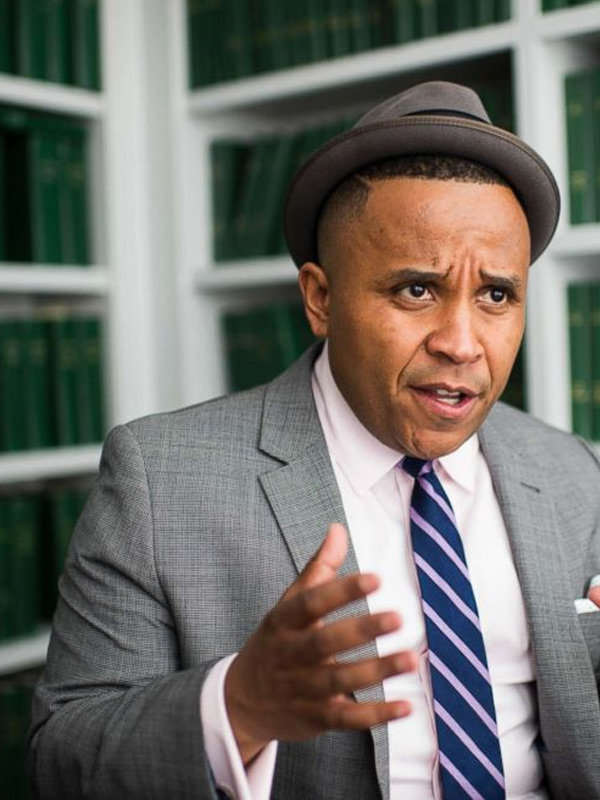 Start changing the world by bringing yourself into the story.