Douglas A. Hicks is provost and dean of the faculty of Colgate University, in Hamilton, New York. He also holds an appointment as professor of religion at Colgate.

Hicks was formerly professor of leadership studies and religion in the Jepson School of Leadership Studies at the University of Richmond, where he taught from 1998 until 2012. Founder of Richmond’s Bonner Center for Civic Engagement, he led the development and launch of the University of Richmond Downtown initiative. Hicks was a board member of the Virginia Poverty Law Center and served as chair of the Richmond’s University Faculty Council. He received an Outstanding Faculty Award from the State Council of Higher Education of Virginia (SCHEV), the commonwealth’s highest recognition for professors.

An ordained minister in the Presbyterian Church (USA), Hicks has held visiting faculty positions at Union Presbyterian Seminary in Richmond and at the Harvard Divinity School. He is a former president of the Academy of Religious Leadership and former chair of the Religion and Social Sciences section of the American Academy of Religion.

He is married to Catherine L. Bagwell, who is professor of psychology at Colgate, and they have two children, Noah and Ada. 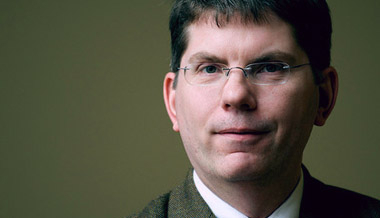 Conversations and Practices for Living a Whole Life

Doug Hicks, of the University of Richmond, raises questions about"market values," our "money talk," and what it means to "make a good living."