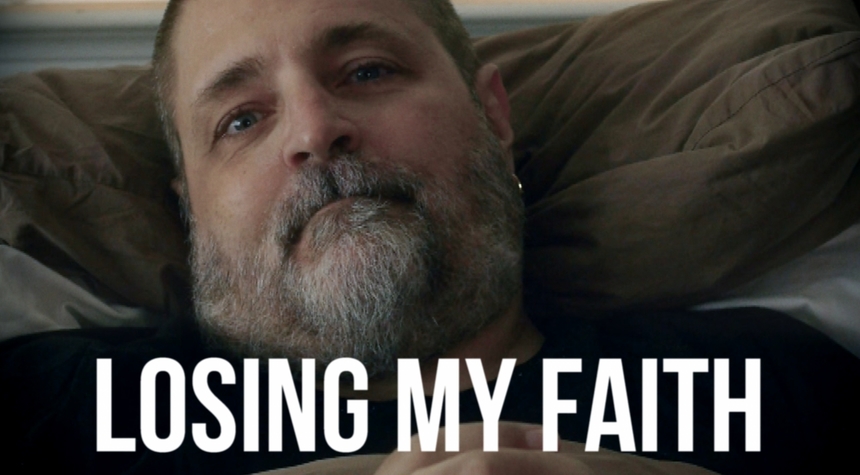 Biblical scholar Dwight Peterson on the story of the healing of the paralytic in Mark 2 and how others hold our faith when we don’t have any and doubt is prevailing. Dwight entered hospice (at home) on July 16, 2012, due to deterioration and infection of his hips and pelvis, secondary to the paraplegia he had lived with since 1979. Hospice is for people who are probably in the last six months of life, so no one expected Dwight to still be around when these films were made, in June of 2013. Dwight lived almost three more years. He died on March 6, 2016.

Sara Miles on conversion and community.

How do we find communality amongst our traditions? Walter Brueggemann on the hard work of ecumenicalism.