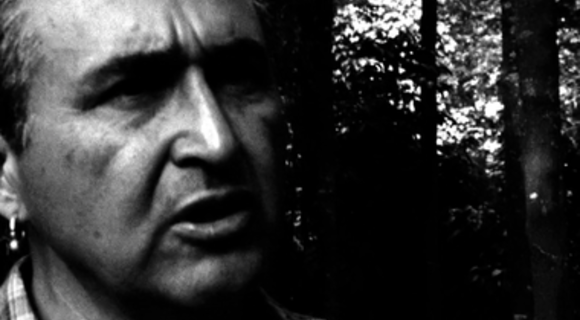 Is mission the activity of God or the church? Richard Twiss, author, speaker and member of the Rosebud Lakota/Sioux Tribe talks about TBN, storytelling and columns of the empire.

Thoughts on Jesus and the Cross.

As Good as It Gets

You are in Christ, receive the gift.

The Crucifixion of the Warrior God

Greg Boyd on interpreting the bible through the Cross.