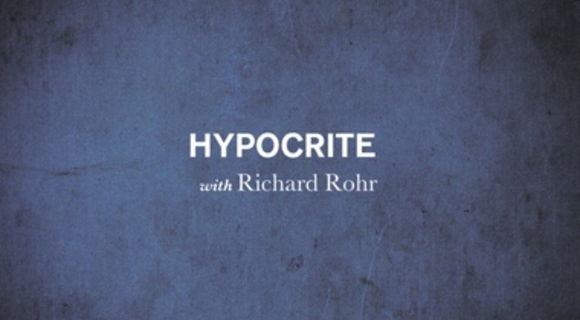 “I would say, the form of Christianity we’ve been given, is structurally set up to create hypocrites” - Richard Rohr. Are we getting new minds or are we just acting out Christianity?

NOTE: In this piece Richard refers to and labels levels of consciousness with colors. This comes from Richard's use of Ken Wilbur's Integral Theory as a framework to identify levels of holiness and human consciousness. Richard identifies these levels in his video Survival to Connection. The levels are included below for reference at a glance.

The Idolatry of Certainty


Greg Boyd on the addictive and unbiblical quest for certainty that hinders growth.


Brian Zahnd on journey from grape juice to wine.


Ron Rolheiser on Jesus' call to repent from the smaller mind of paranoia into the bigger mind of metanoia.