Walter Brueggemann has written that the biblical text that has guided his life was inscribed by his father in his Bible at confirmation: “Your word is a lamp unto my feet, and a light unto my path” (Psalm 119:105). Following this calling, he has come to be widely regarded as one of the preeminent contemporary Bible scholars. After earning degrees at Eden Theological Seminary and Union Theological Seminary in New York City, he pursued a long and distinguished teaching career. His nearly sixty books include The Prophetic Imagination, The Book that Breathes New Life, and Redescribing Reality. He was featured in Bill Moyers’ PBS series Genesis: A Living Conversation. Today he is professor emeritus, Columbia Theological Seminary, Decatur, GA. 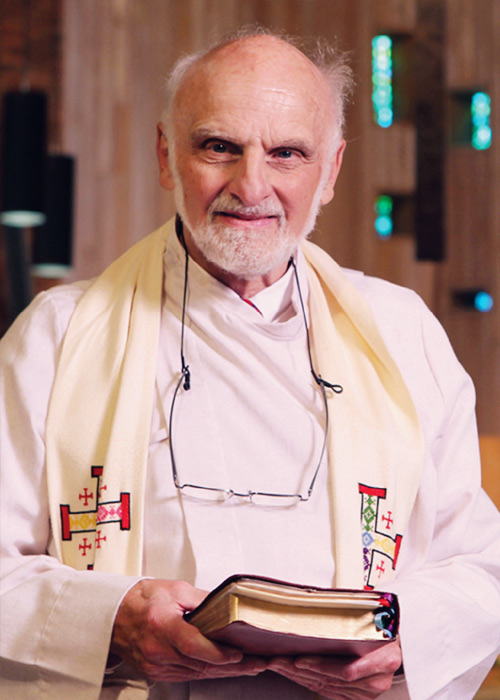 Have we made the Bible too safe?

Is church boring? Is eye candy the answer? Walter Brueggemann doesn't rush to answers as he contemplates what makes him angry and what gives him hope.

Through the wounded we have honest access to our pain.

The Juice Of Emancipation

Are we youth obsessed? Do we allow space and time to hear from the voices of our history?

Have we made the gospel too safe? Walter Brueggemann discusses freedom and doubt.