Suzanne Stabile is a highly sought after speaker and teacher, known for her engaging laugh, personal vulnerability and creative approach to Enneagram instruction.As an internationally recognized Enneagram Master, Suzanne has conducted over 500 Enneagram workshops over the past 25 years.

Additionally, she has taught at Richard Rohr’s Center for Action and Contemplation and has been a speaker for Conferences offered by the CAC. She taught with Father Rohr to an international audience in Assisi, Italy, on The Enneagram and Paradox. Other events Suzanne has spoken at include The North Texas Conference of the United Methodist Church, Christianity 21, The Festival of Courage and Faith in Greenwich CT, the Emerging Christianity and Telemachus Conferences, the Southwest Regional Gathering of the Disciples of Christ, Laity Lodge and The Apprentice Gathering.

Suzanne received her B.S. in Social Sciences from Southern Methodist University in Dallas, Texas where she also completed additional graduate work in the Schools of Sociology and Theology. She has served as a high school professor, the first women’s basketball coach at SMU after Title IX, and as the founding Director of Shared Housing, a social service agency in Dallas.When she is not on the road teaching and lecturing,

Suzanne is at home in Dallas, Texas with her husband Rev. Joseph Stabile, a United Methodist pastor with whom she co-founded Life in the Trinity Ministry and the Micah Center. She is the mother of four children and grandmother of seven. 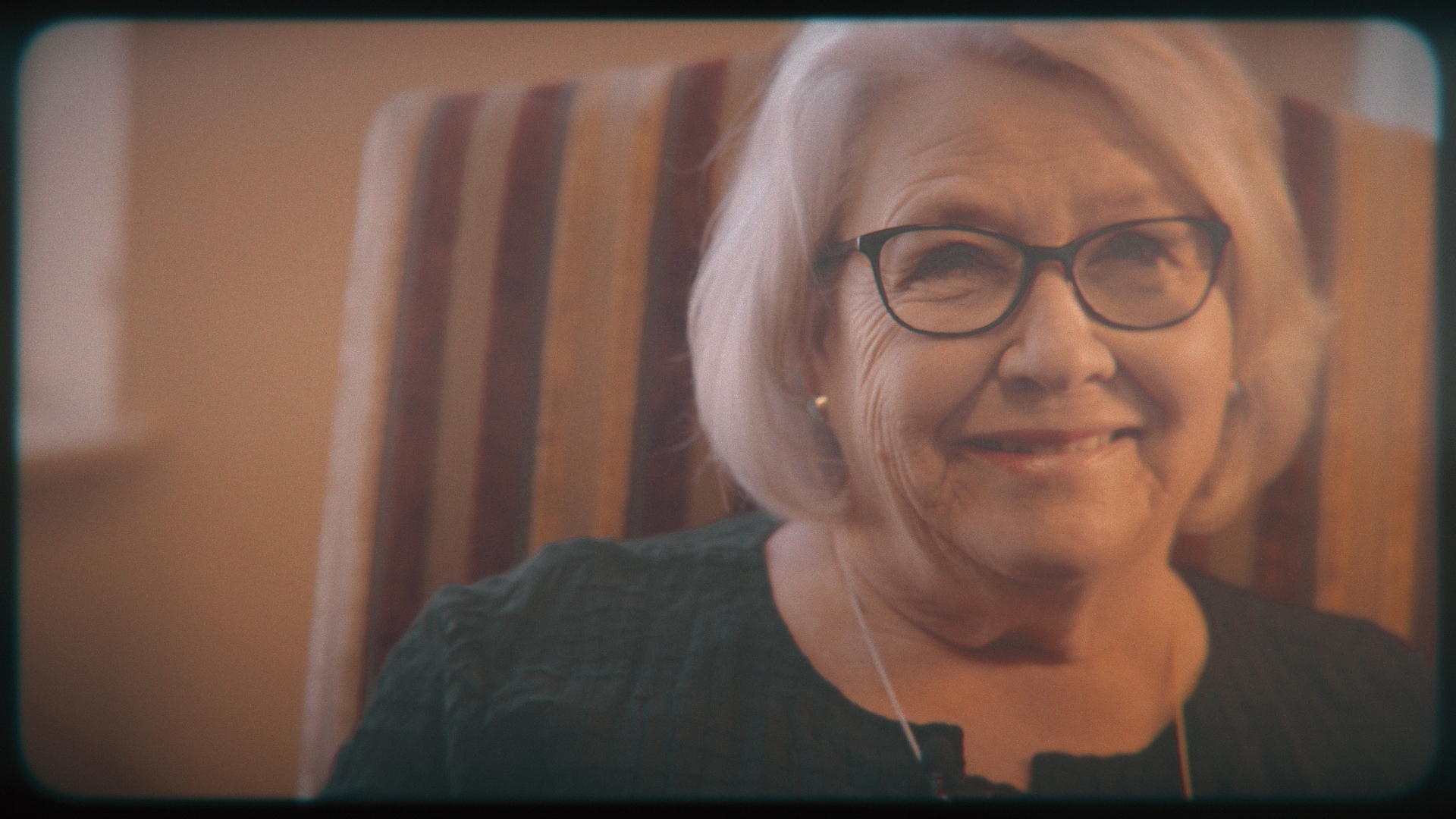 Suzanne Stabile on finding what you need.

Setting the Table for Others to Feast

Suzanne Stabile on the third way, our way.

Suzanne Stabile on what listening grows.

Suzanne Stabile on the struggle of faith.