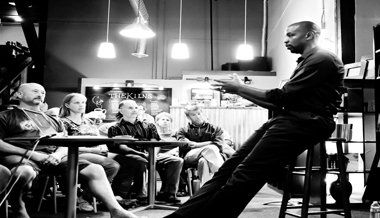 Reggie Williams on the false ideal of what it means to be human in the West.