For nearly a decade, Marcus Saavedra has led the fight for immigrant rights in the United States and has been a testament to the bravery of undocumented youth engaged in direct action. Saavedra’s work with the National Immigrant Youth Alliance in 2012 first landed him in the national spotlight. Saavedra turned himself into immigration authorities in Florida in order to provide direct support to detained migrants at the Broward Transitional Center and to expose cases of medical neglect and lack of due process. (Marco’s story was portrayed in the film The Infiltrators, which premiered at Sundance this year).

After his release from detention, Saavedra began organizing with deported youth in Mexico. In 2013, he self-deported to Mexico along with 2 other Dreamers, crossing into Mexico in solidarity with those who would have benefited from DACA, but were either deported or self-deported before the executive action was announced. They joined 6 Dreamers in Mexico, becoming ‘The Dream 9,’ and used their standing as Dream Act Eligible youth to take their plight to an international level and fight for protection from their home country. Upon returning to the United States, members of the Dream 9 applied for political asylum, and many of their cases are still pending. (LatinoUSA and This American Life have featured stories on Marco and the Dream 9).

Marco is currently requesting asylum because advocates for human rights and migrants in Mexico face persecution, and he will be at risk if he is forced to return, and in recent months, the violence has worsened. Marco has never refrained from advocating for migrant rights and has an established profile as an activist in Mexico.

In addition to Marco’s presence on the international stage, he is a revered Bronxite whose family restaurant, La Morada, has served as a space for community organizing since 2009. (La Morada has been profiled in the New York Times and The New Yorker). Yet, Marco, his family, and close friends have been targeted not only by immigration officials, but also by the police. 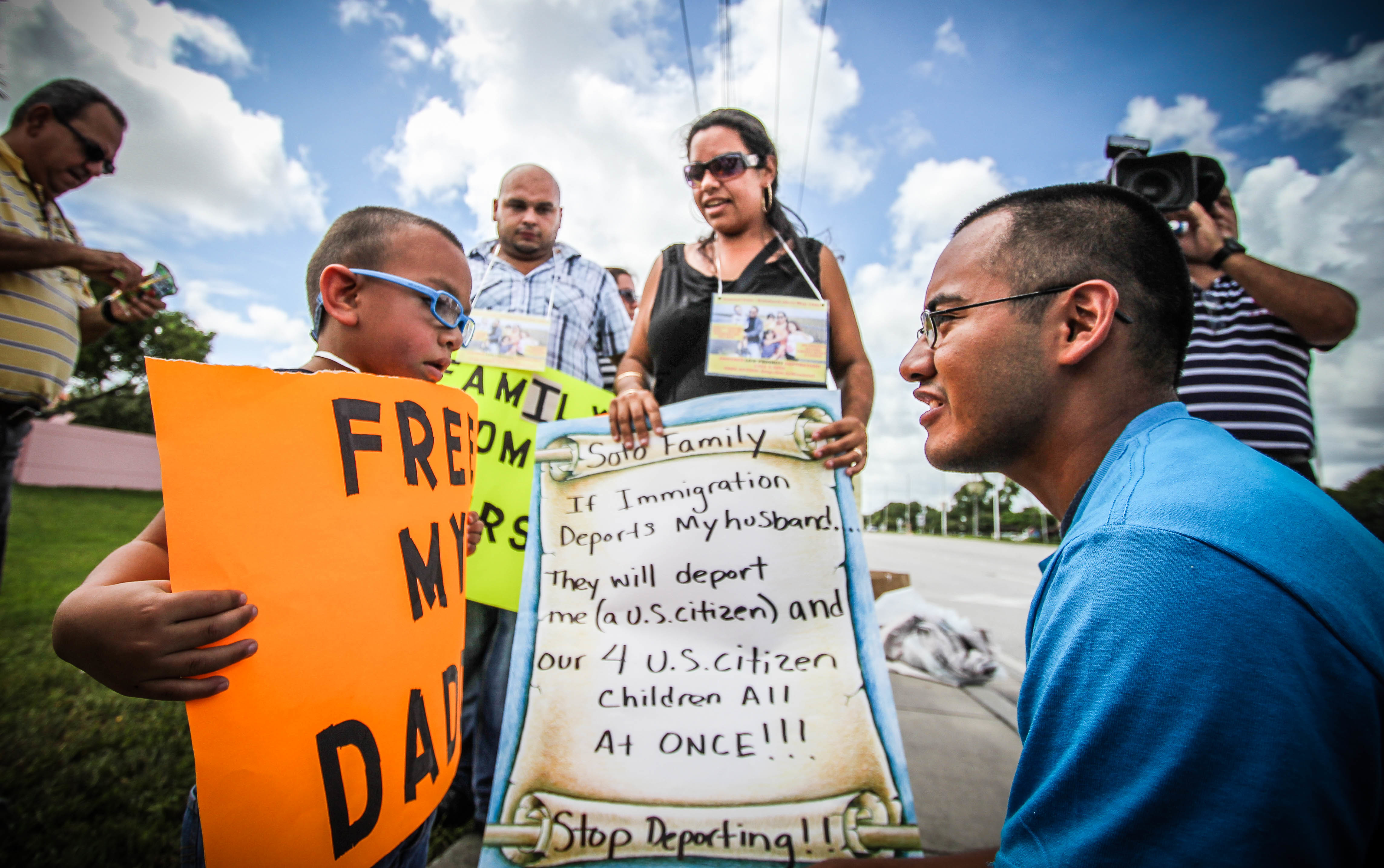 Hope Is A Necessity

Is hope a privilege?

What does justice have to do with salvation?

All are worthy to dream God's dream.

Marco Saavedra on salvation and immigration.

Marco Saavedra on love and unity.