Logan Isaac, HoSM served in the United States Army as a forward observer in the 82nd Airborne and 25th Infantry (Light) divisions. After six years he was honorably discharged and began using his GI Bill to earn degrees from Hawaii Pacific University (BA, 2010), Duke University (MTS, 2013), and the University of St Andrews (M.Litt, 2015). His work has been featured in the London Sunday Times, Publishers Weekly, The Hill, America Magazine, Religion News Service, Christianity Today, the Armed Forces Radio Network, and more. He has presented his academic research at conferences in the United States, Greece, Italy, Denmark, and Great Britain

As an author and editor Logan has over 20 publications to his name, including Reborn on the Fourth of July, awarded a Publishers Weekly Starred Review, and “Ponder Christian Soldiers,” named the Best Article Series of 2016 by the Evangelical Press Association. Following several years as a college professor in North Carolina, he moved to DC metropolitan area to form the #GIJustice civil rights campaign for soldiers and veterans.

Logan is a professed member of the Hospitallers of St Martin (HoSM), an ecumenical monastic community in the Episcopal tradition that focuses on Prayer, Hospitality, and Reconciliation for veterans and all those who have been affected by war, poverty, and violence. He lives with his partner and two children in the Appalachian Abbey, a converted antebellum church in rural Maryland. 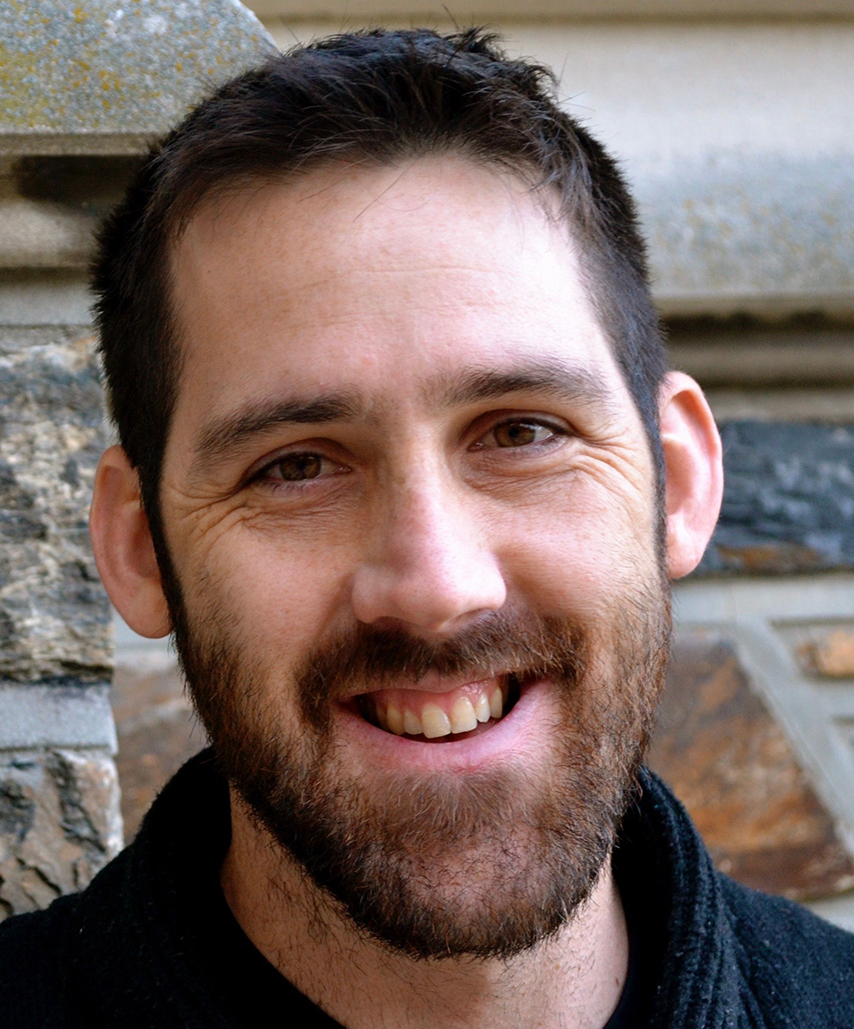 Sacrifice in Order to Listen

Figure It Out as One Body

How far does love go?

What does your relationship with the flag reveal about you?