He provided leadership in urban redevelopment, immigration and educational reform initiatives, developed the Healing the Brokenness Conference that brought Christian leaders together across racial, economic and denominational lines with leading scholars, and facilitated partnerships between the 5th Ward and leading research universities.

Joel also served as a Visiting Scholar on Race, Religion, and Politics for the Center for Faith and Culture at St. Thomas University and at Baylor University's Truett Theological Seminary. Today, Joel continues to write and work from the 5th Ward. He has written for The North Star, The Houston Chronicle, and Salon. When not working, 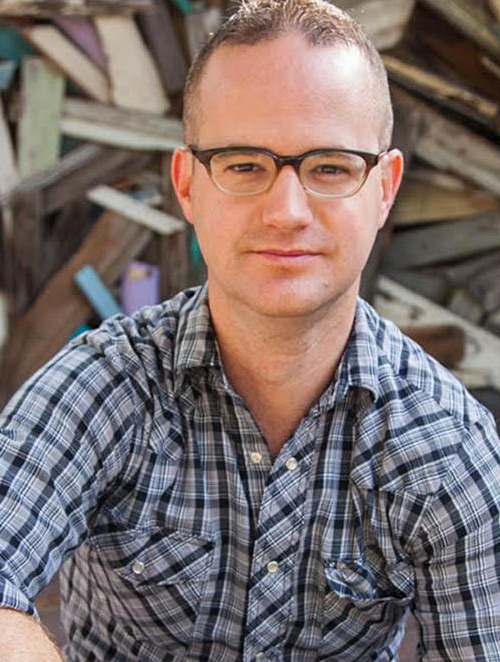 What does does a faithful response to white supremacy look like?

White Jesus vs. the real Jesus.

Designing scarcity instead of equity.

Joel Goza on the segregating of the American Church.

Maybe it's time for the White Church to listen and learn from the Black Church?