Fuzz is a youth worker, minister, trainer, speaker, writer and coach. His 35 years of ministry gives him a breadth of experience and wisdom for his consultancy work.

Fuzz is a sought after preacher, speaker and trainer. He has been invited to share his wisdom and skill throughout the world. As a part of Spirited Consulting, he has travelled across the UK, USA, Mexico, Canada, Ireland, Europe, Egypt, Israel, Palestinian Territories, Africa, China, S.E. Asia, Korea, Melanesia, New Zealand, and his home country Australia.

His consultancy work focuses on:

strategic mission planning with local and regional churches to help them connect and minister in their contexts, cultures and realities

working with groups of people exploring new ways of being church.

Fuzz has been on staff of St Martins Mission Church (God’s Squad) and Concern Australia in Melbourne, and St John’s Anglican church in Darlinghurst, Sydney.

He has been one of the directors of Black Stump Festival in Sydney and is presently co-chair of the board for Soul Survivor in NSW/ACT.

He has been a lecturer in Youth Ministry, Evangelism, Mission and Practical Theology at a number of theological colleges across Australia and New Zealand. He has also been a guest lecturer at Eastern and Emory Universities in the United States; Kings College, Cambridge University; St John’s Nottingham; National Baptist Theological College; St Paul’s Theological College (at Holy Trinity Brompton’s); and the London Institute of Contemporary Christianity in the UK.

Fuzz lives either on Qantas aircraft or in Sydney. He is married to Carolyn with whom he co-parents their dog Mo. 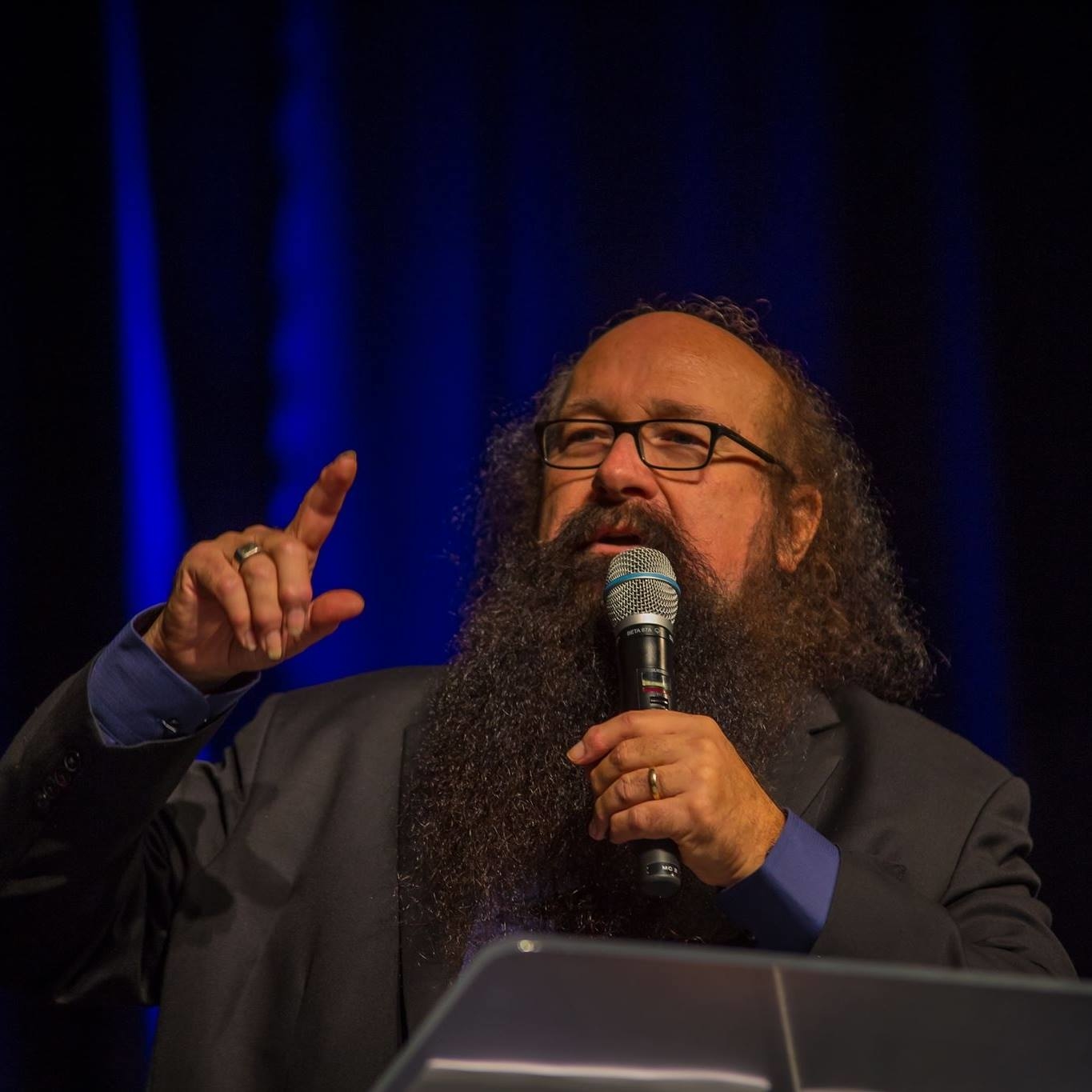 Fuzz Kitto discusses the fullness of worship when it's connected to mission.

The Work Of The People

Does your theology come from a system or from Jesus?

Fuzz Kitto calls us to unleash our imaginations for God's mission.

Drawing All Things to God

A 12 Session Series Around the Life of Jesus the Christ