Dominique DuBois Gilliard was born and raised in metro Atlanta. He completed his undergraduate studies in the heart of Atlanta, at Georgia State University, where he double majored in History and African American Studies. After graduating, he went on to earn a Master’s in history, with an emphasis on race, gender, and class in the U.S., focusing on the 19th – 21st Centuries. While he planned on pursuing his Ph.D in history after graduating, God summoned him to attend North Park Theological Seminary. He earned his Master’s of Divinity from North Park and went on to teach courses at the seminary in the fields of Christian Ethics, Theology and Reconciliation.

Dominique has served in pastoral ministry in Atlanta, Chicago and Oakland. He currently serves on the pastoral staff at New Hope Covenant Church, in the Fruitvale district of Oakland California, and is an ordained minster of the Evangelical Covenant Church (ECC). He also serves on the board of directors for the Christian Community Development Association (CCDA) and as the director of racial reconciliation pilgrimages for the Pacific Southwest Conference of the ECC. The ECC named Dominique to its list of “40 Under 40” leaders to watch and the Huffington Post named him as one of the “Black Christian Leaders Changing the World.”

Dominique has been published in the CCDA Theology Journal, The Covenant Quarterly, and Sojourners Magazine. He has also blogged for Christianity Today, Faith & Leadership, Red Letter Christians, Do Justice, and The Junia Project amongst others. In addition to writing and teaching he is also a speaker, activist, and reconciliation trainer. He is married to Danaís and they have an inquisitive son, Turé, who is the muse of their lives! 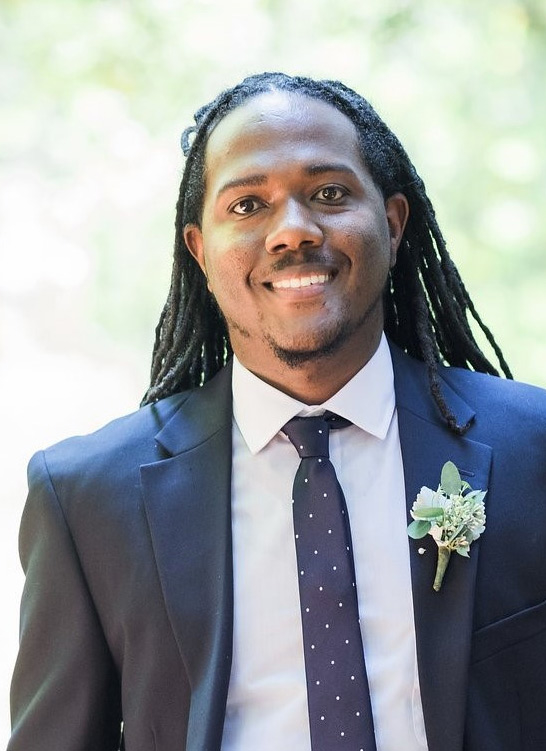 An Invitation Into an Alternative Reality

Is the Gospel Good News for everybody?

Sitting In the Discomfort of Reconciliation Conversations

Dominique D Gilliard invites us to sit In the discomfort of reconciliation conversations.