Diana Butler Bass is an author, speaker, and independent scholar specializing in American religion and culture.

She holds a Ph.D. in religious studies from Duke University and is the author of eight books, including Christianity After Religion: The End of Church and the Birth of a New Spiritual Awakening (HarperOne, 2012). Her other books include A People's History of Christianity: The Other Side of the Story (HarperOne, 2009), nominated for a Library of Virginia literary award, and the best-selling Christianity for the Rest of Us: How the Neighborhood Church is Transforming the Faith (2006) which was named as one of the best religion books of the year by Publishers Weekly and was featured in a cover story in USA TODAY.

Diana regularly consults with religious organizations, leads conferences for religious leaders, and teaches and preaches in a variety of venues. She blogs at The Huffington Post and Patheos and regularly comments on religion, politics, and culture in the media including USA TODAY, Time, Newsweek, The Washington Post, CBS, CNN, FOX, PBS, and NPR.

From 1995 to 2000, she wrote a weekly column on American religion for the New York Times Syndicate. She is a contributing editor for Sojourners Magazine has written widely in the religious press, including Christian Century, Clergy Journal, and Congregations.

From 2002 to 2006, she was the Project Director of a national Lilly Endowment-funded study of mainline Protestant vitality—a project featured in Newsweek, U.S. News and World Report, theWashington Post, and the Los Angeles Times.

She is the recipient of numerous grants and awards including an honorary Doctor of Divinity degree from The General Theological Seminary in New York. Diana also serves on the boards of the Beatitudes Society and Public Religion Research.

Diana has taught at Westmont College, the University of California at Santa Barbara, Macalester College, Rhodes College, and the Virginia Theological Seminary. She has taught church history, American religious history, history of Christian thought, religion and politics, and congregational studies.

She and her family live in Alexandria, Virginia. 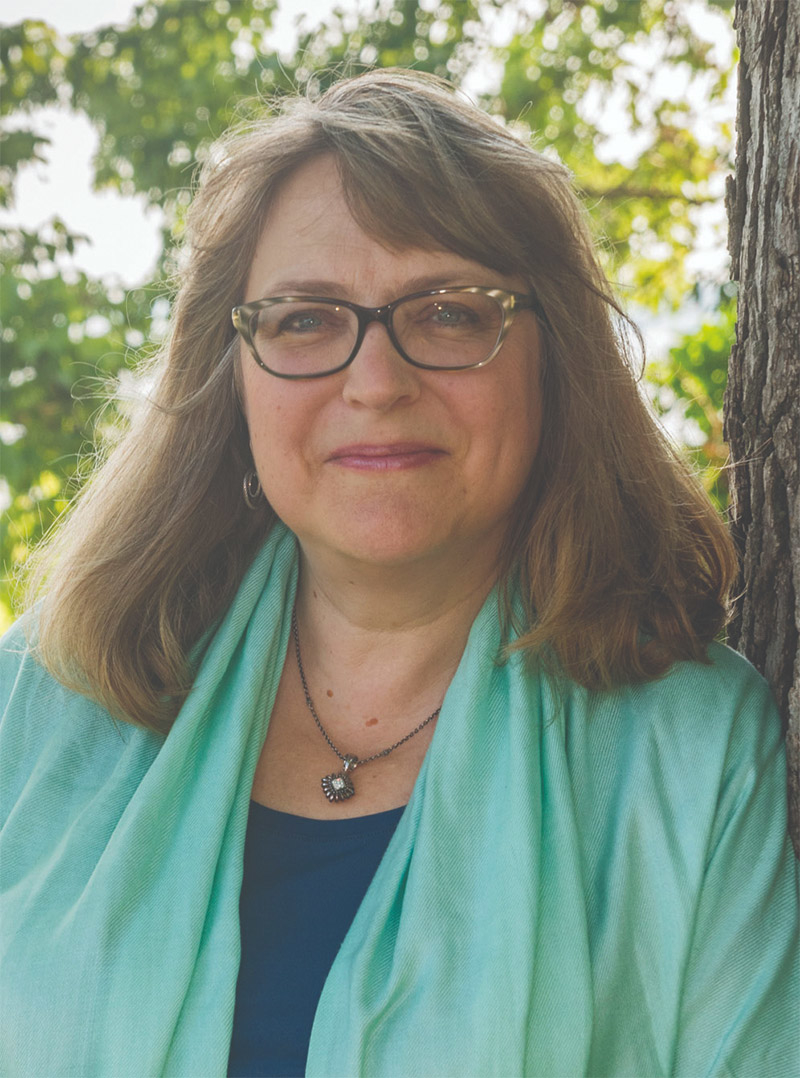 Diana Butler Bass on seeing the Advent story a new.

A Table of Gifts

Keep inviting people to the table.

Forgive Us Our Debts

In all things give thanks.

Set a Table for all.

Abundance is the reality.