Bill is the Special Assistant to the President and Senior Professor of Preaching at Fuller Seminary. He joined Fuller in 1974 as assistant professor of evangelism.

Before joining the faculty, he was the first African-American to serve on Fuller's Board of Trustees. In 1992 he was appointed as the Arthur DeKruyter/Christ Church Oak Brook Professor of Preaching, served as dean of the Chapel from 1992 to 1998, and also served as director of the African-American Studies Program. A gifted preacher and professor of homiletics, Pannell has nurtured several generations of Fuller students from the classroom to the pulpit. 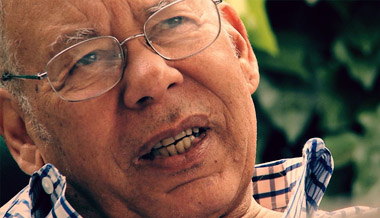 Bill Pannell, preacher, teacher and author, reflects on the past and the future…