Barbara Brown Taylor is the Butman Professor of Religion at Piedmont College in rural northeast Georgia. An Episcopal priest since 1984, she is the author of twelve books, including the New York Times bestseller An Altar in the World. Her first memoir, Leaving Church, met with widespread critical acclaim, winning a 2006 Author of the Year award from the Georgia Writers Association. Taylor and her husband Ed live on a working farm in the foothills of the Appalachians with wild turkeys, red foxes, two old Quarter horses and too many chickens. 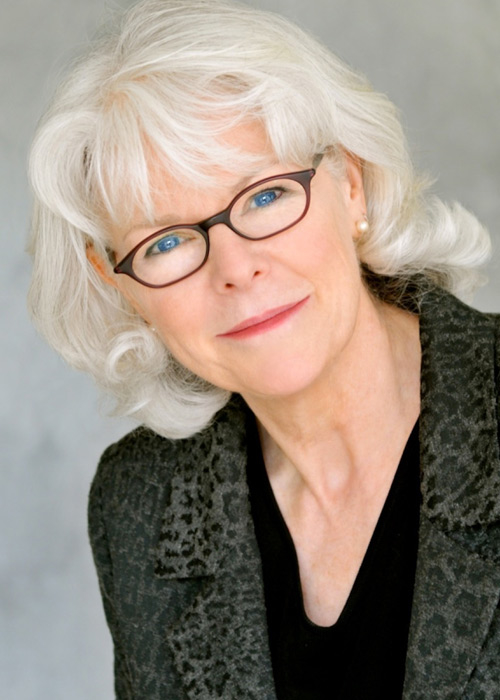 Having It My Way

Barbara Brown Taylor on what she needs to "die to."

No Fine Print. No Clauses.

Get punished for coming awake.

The Difference Between Reverence and Awe

Barbara Brown Taylor on moving in between fear and reverence.

Barbara Brown Taylor on why our flesh matters.

Establishing Who Is Right

Barbara Brown Taylor on finding common ground with others.