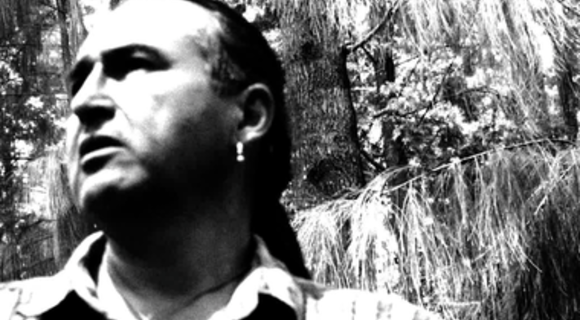 Operating Out Of Perception

Richard Twiss, author invites us to consider voices from the margins to keep us from operating out of only our own perceptions.

We are all theologians.

Barbara A. Holmes on how contemplative prayer births prophetic proclamation and action.